For sale: baby shoes, never worn. Six utterly heartbreaking words. They’re also six words that will piss off every English major within a 10-mile radius. Including myself. Not because they’re bad. Because they’re included in every single English literature course ever taught. But, however over-used they are, they are still a brilliant example of storytelling. The words are often attributed to Ernest Hemingway, who supposedly wrote them for a wager (which he – allegedly – won).

Still, even in those six words Hemingway followed the widely used formula that builds a story. The three act structure. A story can be as complex as its writer wants it to be, but the basic skeleton will (nearly) always be the same. I’ll show you how!

The opener. Nothing really has to happen here. Not yet, anyway. You’re just setting up what’s going to happen. Really, you’re getting the reader ready. Answering ‘Ok, but what’s it about?’. In this case, an ad.

Alright, now the reader knows what they’re in for! Or do they? You’ve set up your story’s basics, now it’s time to make it all wobble.

Line – Spice it up (baby shoes)

The middle. The longest part of your story. Everything – well, most of it, at least – happens here. Commonly described as the ‘rising action’, the stakes get gradually higher. And even two words can make that happen. Not on their own (nothing in a story works in isolation). But, when taken together with the first act, the calm starts to falter.

Oh. Oh no. We’re selling baby shoes and there’s still a whole part of the story to be read. That’s not good…. What else is coming? Can you feel that tension? It needs somewhere to go. You need a resolution. Why are we selling baby shoes? For a good reason? A bad one? Just tell me!

Sinker – Tear it down (never worn)

The conclusion. The final battle. Storming the castle. Now that everything is unsteady and ready to come crashing down, it’s time to pull the chair out from under your reader. The third act contains the climax and the descending action. You heighten the tension to its absolute apex, blow the whole thing up and then gather up the pieces. Trickier to accomplish in two words, but doable!

And note, ‘letting the tension fall’ doesn’t need to mean ‘a happy ending.’ Many people prefer them these days, but so many of our immortal stories are tragedies. Romeo and Juliet. The Oresteia. Toy Story 3. And so too, this story.

Honestly, that’s all a story is. A beginning, a middle and an end. Of course, we spruce them up. Add complicated lore, an extensive cast of characters and, if your name is J.R.R. Tolkien, invent a language. Or six. But really, the three basic elements are always the same. A story can be told in as little as six words and still be devastatingly effective. A reader will fill in the blanks you’ve left and make their own interpretation of your story. Sometimes, writing is like jazz. It’s all about the notes you don’t play.

Can’t find your own story? Contact us and we’ll help you put it into words! 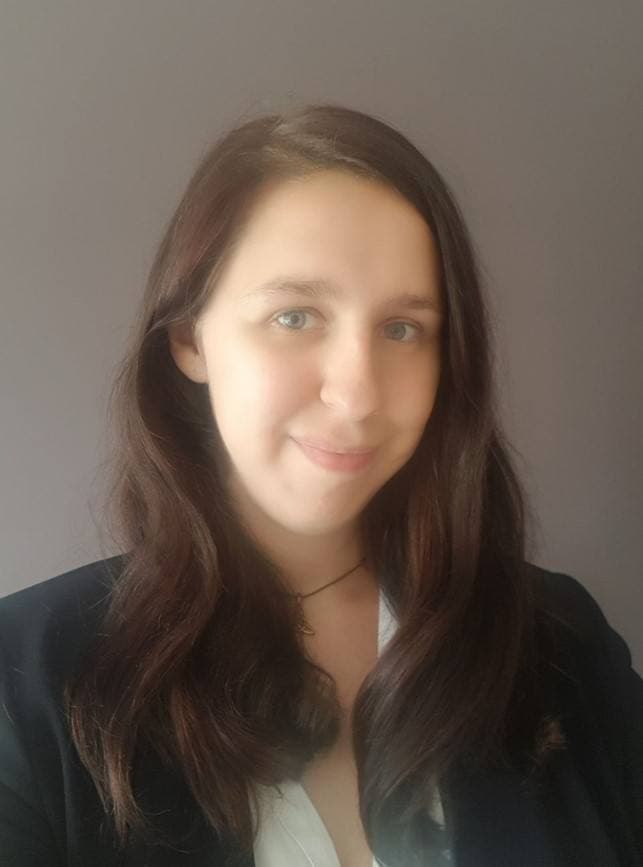